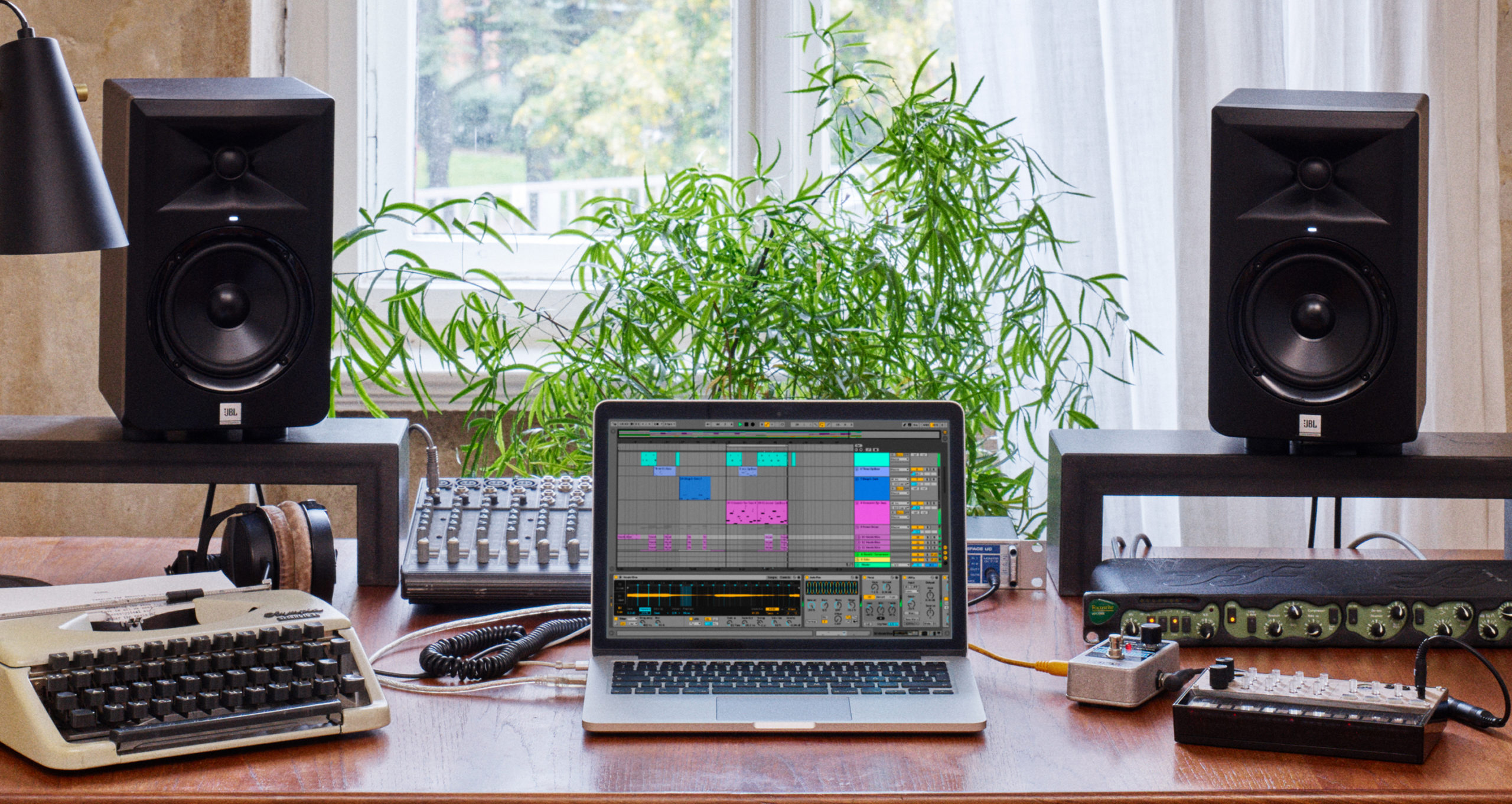 Things Artists Should Know About Their Fans

Things Artists Should Know About Their Fans

It’s vital to know all that you can about your fans so you can properly reach and engage with them. Therefore, it’s vital to have some form of business intelligence to keep track of them. That might seem like a big fancy word, but it’s really not. It’s just knowing where your customers are, and how to reach them.

Where they live
Okay, this one isn’t supposed to sound creepy. But look, your approach should consists of two different tactics. The first being a shotgun tactic and the other being a rifle shot tactic. Your shotgun is going to be just about scattered, anywhere that it lands.So maybe your basic social media post or general press release. It goes everywhere!

On the flip side, the rifle shot is going to be more targeted. This is a location based and geo-targeted social media post, but it could also mean a targeted promotional/PR effort. So maybe you’re on tour, or planning one! Knowing where your fans are is vital.

What makes your fans talk (and share)
Engagement is the key to any and all marketing programs. Period. You want fans to actually go and engage – click, share, talk about you. That can be something as small as sharing a post, to something as big as buying tickets to your show.

Their price range
We see this one often! If your fans are low on cash college kids, then maybe instead of selling $20 albums every few months, focus on affordable live gigs in their college city instead. Or, if you’re an older artist who doesn’t tour much, so you need to drop an album – know what your fan base will pay for it.

If you know about their lifestyle as well as spending habits, you can better market to them and also revise your outreach plan to fit their interests.

College students may not have money, but younger fans may have parents who are willing to buy merch for their birthday or Christmas – so, plan accordingly. Understanding your fans spending habits is key to ensuring not only fan engagement but monetary growth.

How to Promote Your Music Video